“Murder’s A Tough Business is an enlightening and entertaining book that explains how police investigate the most serious crime of all. Murder. The author, Jim Leach, shares his insight and expertise developed through four decades of law enforcement to produce an interesting, easy-to-read, anatomy of police work. The book can make professional law enforcement officers even better. If you are a TV crime story fan, your favorite show will become much more enjoyable, when you understand the “WHY” and, not just the “HOW”. 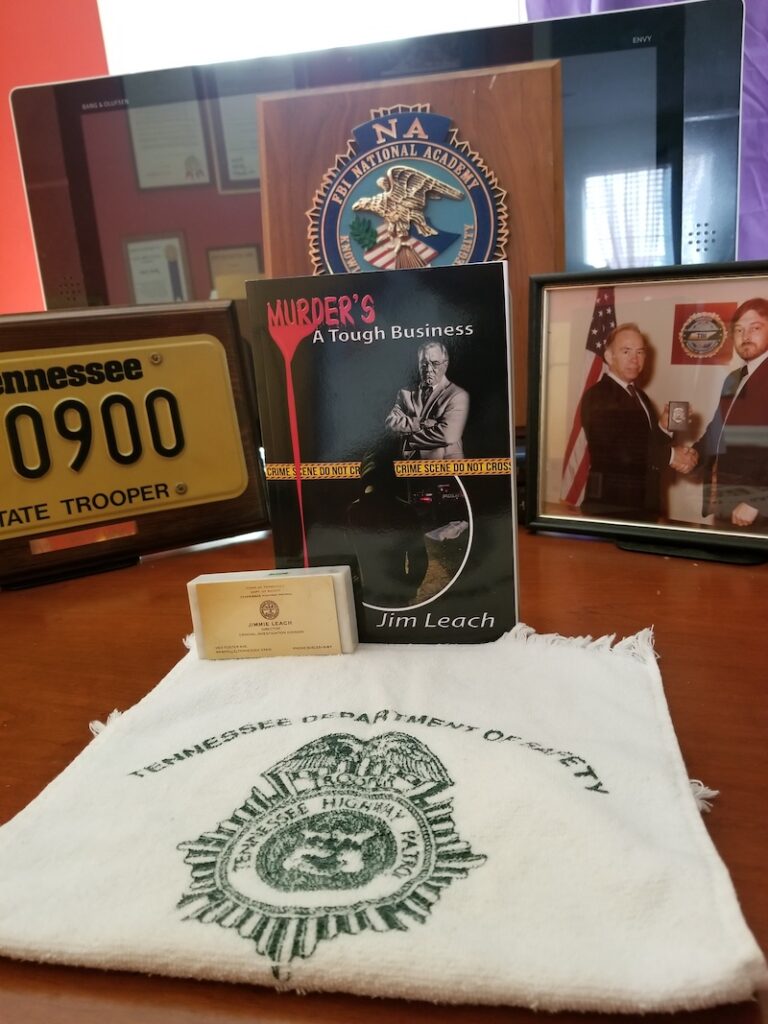 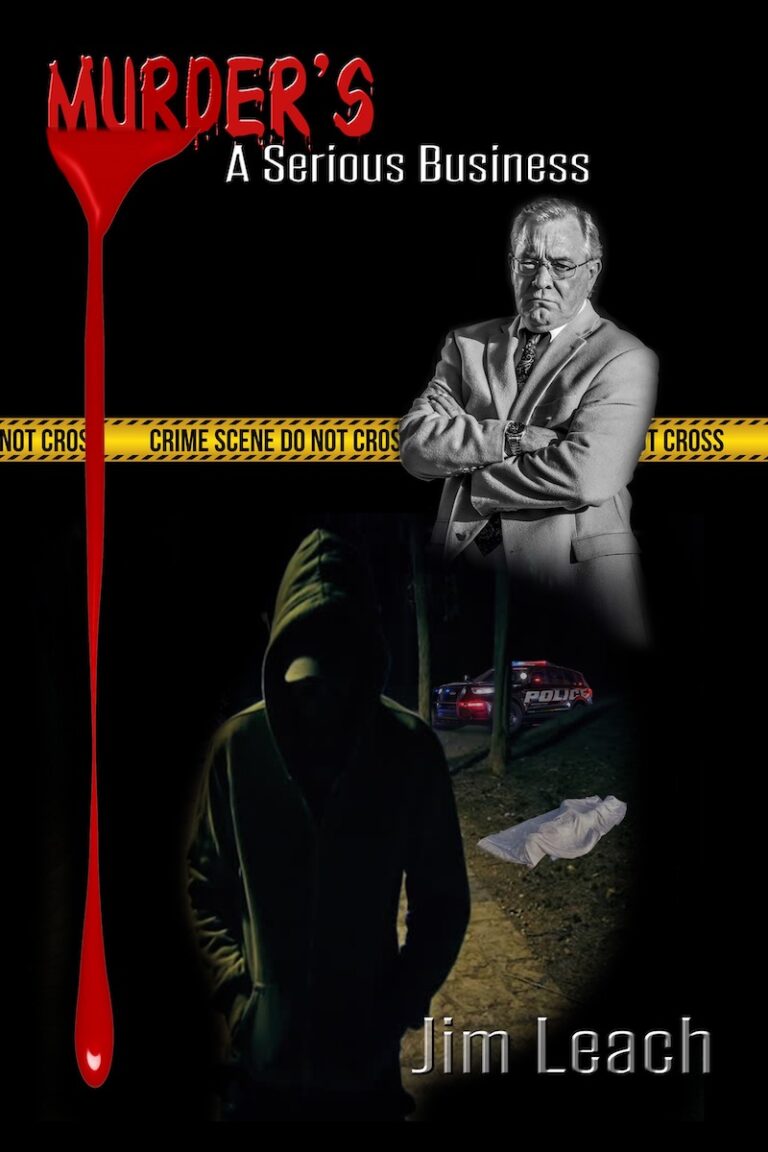 What People Have Said About The Author

“Jim and I worked together in law enforcement for years investigating some of the most hideous cases. I believe that Jim would use his best investigative skills as an author and produce a wonderful murder mystery. If you enjoy a great mystery with top-notch investigative work, be sure to read this book. Kudos to Mr. Leach, this is a great read.”
Legendary Sheriff Delphus Hicks served the people of Hardeman County as their Sheriff for 20 years. He was the first African-American to be elected Sheriff in the history of Tennessee.

“There’s always something new to learn from Jimmie Leach. Being able to draw from his extensive knowledge and expertise in investigation techniques is an asset to an investigator. I look forward to reading his latest book, “Murder’s a Tough Business”, and benefiting from Jimmie’s insight into the depraved minds of killers, and deciphering their thoughts and actions.”
State of Tennessee
Terry D. Wolfe
Special Agent in Charge (Retired)
Special Investigations Unit

” Jim Leach is well known for his ability to solve difficult murders. If you are interested in homicide investigations, his new book, “Murder’s A Tough Business” is a MUST READ.”
Former Sheriff David Woolfork served as the sheriff of Madison County Tennessee for 20 years, was honored by being the President of The Tennessee Sheriff’s Association, and was the first African-American elected Sheriff in Madison County.

“Along the way, the author of “Murder’s A Tough Business” and I worked together at the beginning of our careers as uniformed patrol officers. Then, again, years later when I was Chief Investigator for a Sheriff’s Office and Jimmie was the TBI Agent assigned to that county. Our paths have crossed many times over the years in our profession and I am honored to have had his friendship over the years.”
Former U.S. Marshall Jeff Holt, a 45-year law enforcement veteran, served as a patrol officer, an Investigator, Chief of Police, and Sheriff. He holds a B.S. in Criminal Justice and graduated from the 159th Session of the FBI National Academy.

“Jimmie Leach is a master storyteller. Once you start reading, you can’t put it down.”
Brad McCoy
Operations Manager/Talk Show Host, Grace Media Group
Producer and Co-Host of ” The Investigator, The Jimmie Leach Show”

“I am eagerly waiting for the new book written by Jim Leach. He is extremely knowledgeable about criminals, particularly those who have committed murder. He writes with the authority of experience and makes even horrible facts interesting.”
Madeleine Russell is retired from the University of Tennessee in Knoxville and is an avid reader. She has followed Mr. Leach’s work for years.

“Although these cases have been broadcast on local and/or national TV newscasts, having the insight of a career law enforcement investigator adds so much more to the story.”
Ellen Ramsey Barr has retired from the corporate world and is now enjoying life in small-town America. She is an avid reader of mysteries, all things Amish, and enjoys studying different religions from around the world.